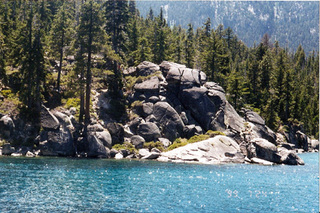 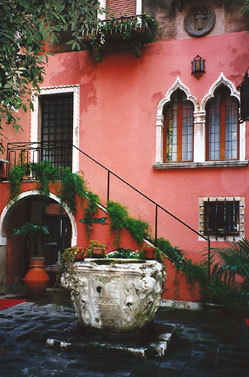 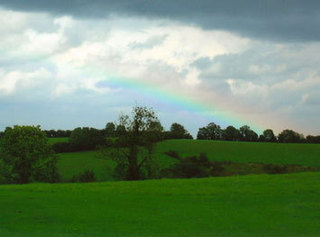 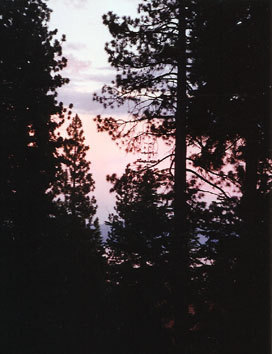 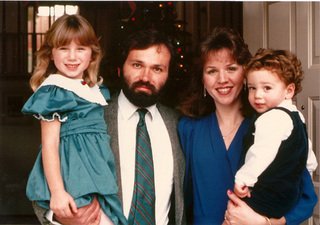 Writing was my first love. When I was thirteen, I placed in a national competition for an essay on "The Exports and Industries of Ireland," and received a cash prize, my first paycheck. I've been writing ever since, encouraged initially by my parents, who filled our home with books and reading, and a few, special teachers, who recognized a kid enthralled with words and nudged and pushed me into writing. Later, my amazing husband, daughter and son cheered me on, enduring the often challenging circumstances of living with a writer: odd hours; obsession with the mail - in the days when sales or rejections came mostly by post -; distracted attendance at soccer games and swim practices; and, worst of all, being the subject of your mother's writing, especially as a teenager, when you didn't want anyone to know you even had a mother. Writing is still one of my loves, though it shares space these days with dreams and art and traveling to places real and imagined.

I was a shy kid. According to my first grade teacher, I didn't speak that entire school year. I loved learning, but missed home. Writing was my outlet, though I longed to be as brave in the world as I was on paper. By high school, I had a plan; I would just pretend I wasn't shy. This worked better than I expected and, at first, I swung too far the other direction, chattering when I had nothing to say. Eventually, I learned the difference between speaking and having something to say. Speak from your heart, and with passion about that for which you care most deeply and you have something to say. Writing. Family. Alzheimer's Disease. Dreams. When I speak about these, I'm speaking from my heart - and I'm not shy at all.

I've always been a vivid dreamer, but never imagined I would one day work with dreams. In 2001, my mother was diagnosed with Alzheimer's Disease, and dreams became a conduit between her world and mine. I began studying dreams, journeying deeper into a fascinating, often mystifying, and increasingly mystical realm. Creatively, writing has always been a kind of waking dream for me, partnered with the craftsmanship that transforms good work into something memorable. My "DreamCrafting" workshops explore this dynamic link between dreaming and writing. In my work with Alzheimer's support groups, I teach dreams as an alternate form of communication and a deep source of healing. Now, I can't imagine not working with dreams, which have so enriched my life and work.

1. Tender is the Night, by F. Scott Fitzgerald
2. Peter Pan, by J.M. Barrie
3. Einstein's Dreams, by Alan Lightman
4. Amy and Isabelle, by Elizabeth Strout
5. The Dreaming Universe by Fred Alan Wolf
6. To Kill a Mockingbird, by Harper Lee
7. Crossing to Safety, by Wallace Stegner
8. Dinner at the Homesick Restaurant by Anne Tyler
9. An American Childhood, by Annie Dillard
10. A Christmas Memory, by Truman Capote

Lyrical Dreaming
Check out my new website for dreaming!
All About Kids Publishing
E-mail the Author!
Authors Guild

Walking with Maga
“A granddaughter and her grandmother share a love of walking, nature and one another.